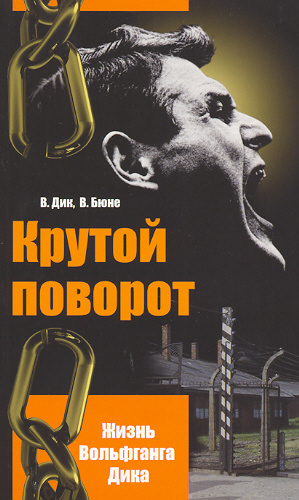 From Prison to Pulpit The Life of Wolfgang Dyck

Wolfgang Dyck was repeatedly convicted as a teenager and spent 11 years of his life behind prison walls. He was converted to faith in Christ through contact with the Salvation Army, which totally changed his life. The former felon became a passionate evangelist. In bars and night clubs, in prisons and on the streets, he proclaimed the message of the cross in a restless effort. Wherever he appeared, there were headlines in the newspapers and tumult among Christians. His unusual life story is proof that there are no lost causes with God. Softcover, 95 pp.