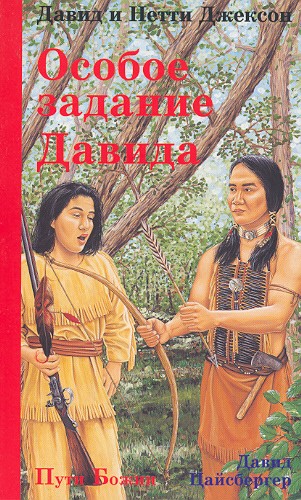 When white settlers force a group of Moravian Indians to abandon their thriving Pennsylvania town in 1772, thirteen-year-old Joseph Shabosh and his crippled friend David Heckstein leave with them. As unalike as the two boys are, both long for their lives to be different: Joseph dreams of a warrior’s life of adventure, and David of being less of a burden on his mother. But the peaceful Moravians are not alone as they make their way west. Shadowy figures are spotted slipping among the trees along the trail—Mohegan warriors! A meeting with a proud, strong warrior during a hunt leaves Joseph more certain than ever that he wants to be a warrior, but young David is sure no good can come of spending time with the sly Mohegan. Should Joseph believe the warrior he has befriended against his father’s will, or trust in the words of David and the Moravian missionary who leads them? The two friends are about to face the biggest obstacles of their lives!